Another Company Settles Minimum Wage and Overtime Claims for $5 Million

On April 2, 2018, the operator of 17 Houlihan’s restaurants in New Jersey and New York agreed to pay $5 million to settle the government’s claims that it violated the minimum wage, overtime, and record-keeping requirements of the Fair Labor Standards Act (FLSA).

The US Department of Labor complaint, originally filed in September 2015, claimed, among other things, that employees of the restaurant company made less than the federally mandated $7.25 per hour minimum wage due to the company’s allegedly illegal tip-pooling method. The lawsuit alleged that the operator required servers and bartenders to contribute a percentage of tips to a tip pool, but (1) that Houlihan’s used those tips to pay employees for custodial and kitchen work and (2) that Houlihan’s regularly retained a portion of the tips. The operator also had employees work off-duty, earning only tips, and denied overtime pay to employees who worked at more than one of the restaurants, even when their combined hours exceeded 40 in a single work week. Employees were also docked pay for meal breaks, even when paying for their meals, and the meal deductions amounted to more than the cost of the food–as a result, those employees sometimes made less than minimum wage.

Under the law FLSA, employers are barred from using tips for any reason other than a credit against the minimum wage obligation to a particular employee or in as part of a tip pool only among employees who customarily and regularly receive tips. A lawful tip pool would not include workers who do not usually make tips, such as cooks or dishwashers. Moreovers, employees should not be required to hand over tips to employers.

Lawyers at Locks Law Firm have been litigating on behalf of workers for their legal wages for decades. If you have a question about your rights, please do not hesitate to contact us. 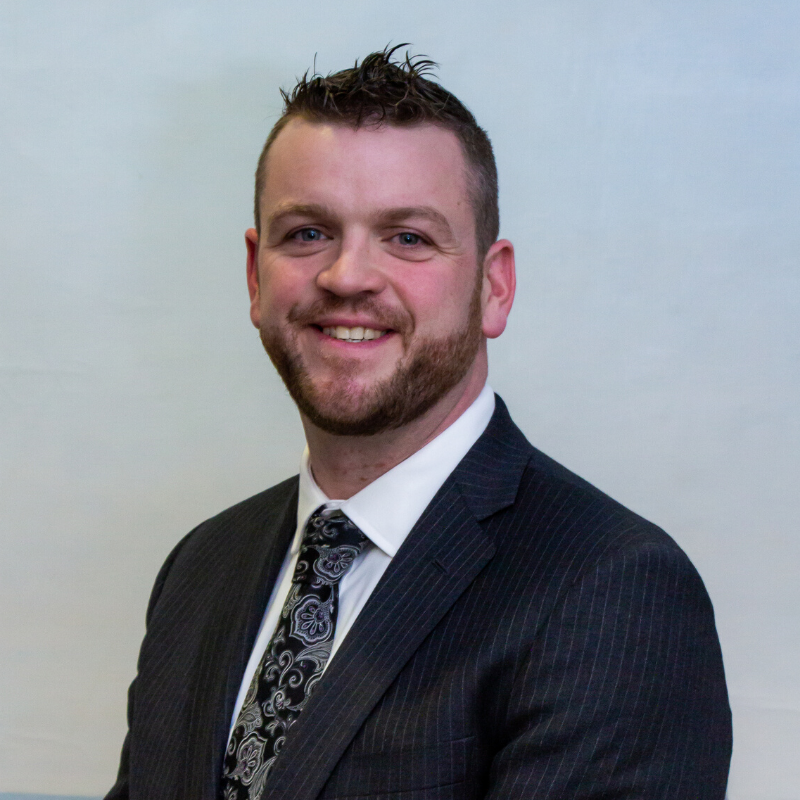 James focuses his practice on complex civil cases, with a particular interest in class action litigation.
April 16, 2018 James A. Barry