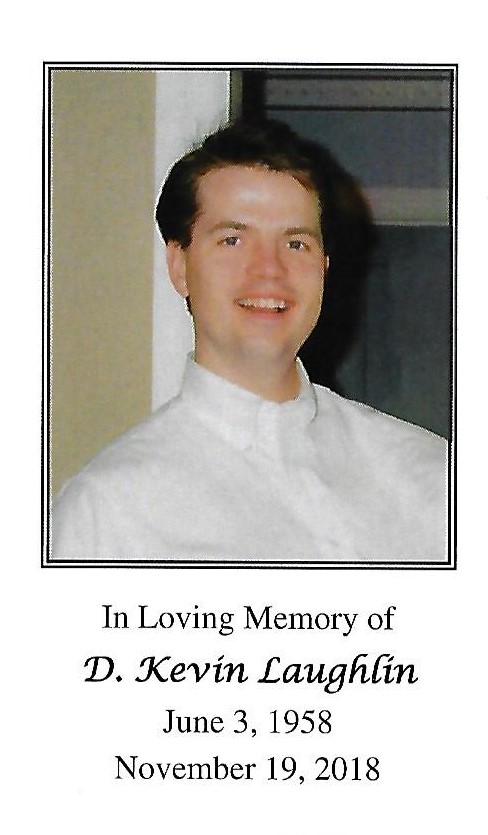 At about 6:15 on the morning of Tuesday, November 20, I learned that Kevin Laughlin, CFO and Of Counsel to the Locks Law Firm, had passed away suddenly the previous night.   The day before I had been teasing Kevin playfully about his beloved Villanova Wildcats losing to Furman. (He took it rather well, reminding me of their two recent national championships). The news was a shock on many levels.   Kevin was a key part of the Firm, but more importantly he was a joy to be around.

Last weekend, a few days after Kevin’s death, I read a column in the New York Times by Arthur C Brooks entitled “How loneliness is tearing America apart”.  Brooks argues that people in the U.S. are increasingly lonely and that many of them try to fill that void by turning to angry politics.   Brooks points to the fact that many people now work at home and do not have the benefit of a work community as a significant factor in so many people feeling isolated and lonely.

As I have said many times, most of us spend more waking hours at work than we do with our families.   Those of us fortunate enough to work in an office setting do have the benefit of a second “family”, our work family.   Human nature being what it is, that means drama and issues between “family” members as well as the wonderful sense of connectedness that we all share.  Each of us develops closer relationships with some co-workers than with others.

Kevin was one of the persons at the Firm with whom I worked closely.  His death leaves a void in my life, as it leaves a void in the life of everyone in the Firm.   As we mourn our own individual losses and the firm’s collective loss, and more importantly the pain and loss felt by his son Jake (also a member of the Locks Law Firm family), his wife Magda and the rest of his actual family, we should also celebrate his life and the fact that we have the work family that we have.  We should also take this opportunity to commit to treating each other with love and respect.

Kevin lived life on his own terms, and he lived well.  He will be sorely missed. 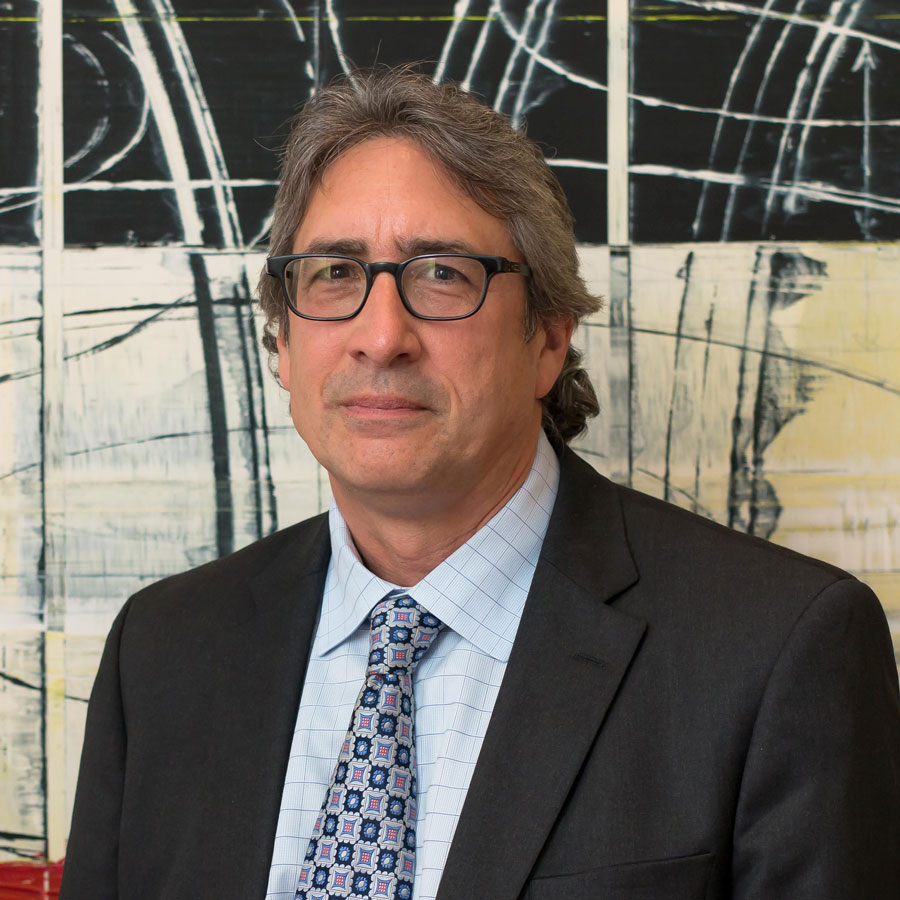 Michael’s first love has always been achieving justice for his clients in the courtroom through trials. As his career has progressed, those opportunities have become less frequent, but he brings the same aggressiveness and passion in representing injured victims to everything he does that he brings to the courtroom.
November 27, 2018 Michael B. Leh

A Lawyer Gives Thanks on Thanksgiving