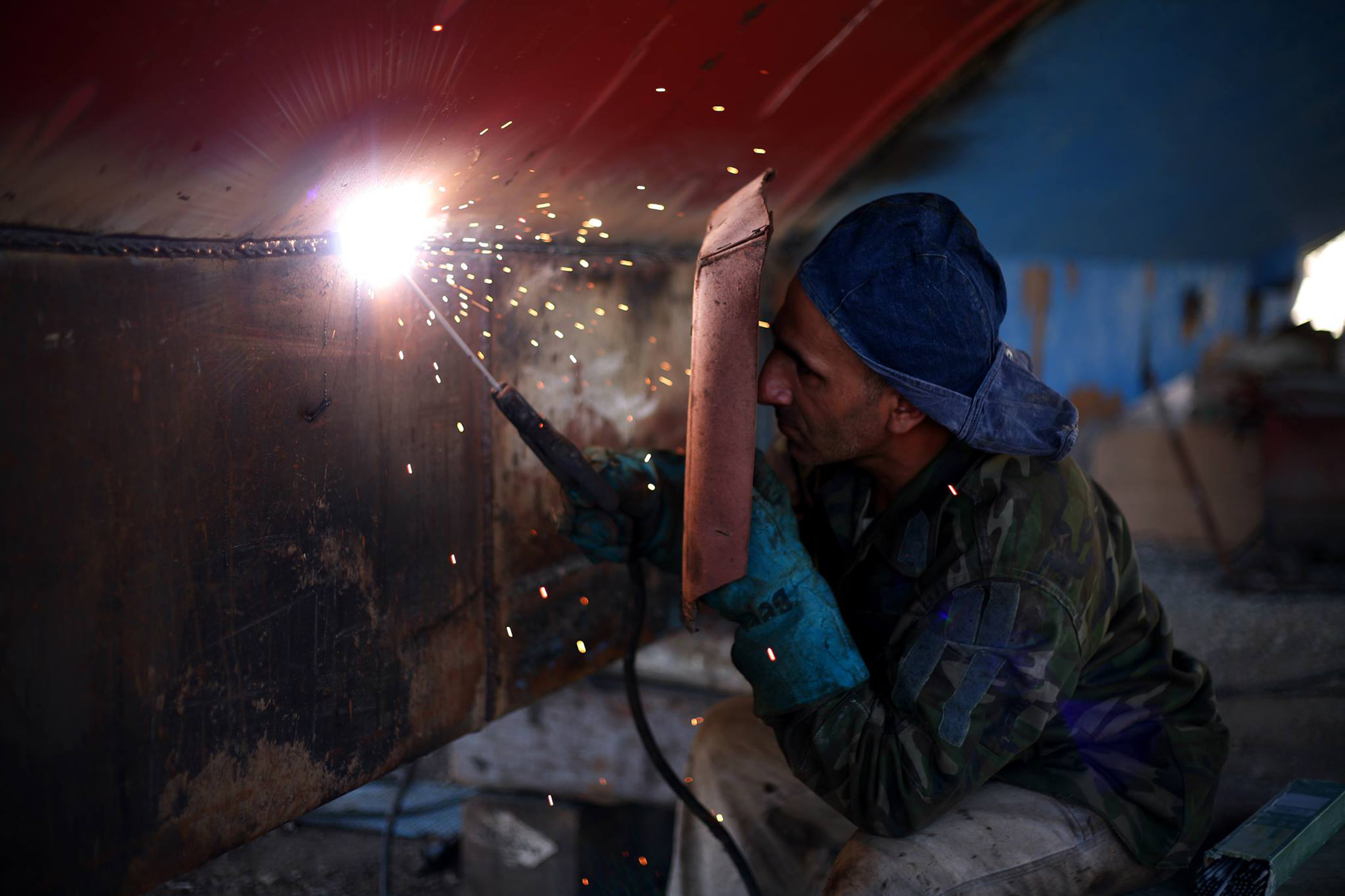 More on the “Bare Metal” Defense

Since the time I posted about the Third Circuit’s favorable decision in Devries rejecting the “bare metal” defense for asbestos claims under maritime law, Defendants, CBS Corporation (Westinghouse), Air & Liquid Systems Corp. (successor by merger to Buffalo Pumps, Inc.), Foster Wheeler, LLC and Ingersoll Rand, Inc., sought review of the Third Circuit’s decision by the United States Supreme Court.  The specific question Defendants presented for review was: “Can products-liability defendants be held liable under maritime law for injuries caused by products that they did not make, sell, or distribute?”

(In response to this question, asbestos plaintiffs typically argue that the manufacturers of so-called “bare metal” equipment, such as pumps, valves, boilers and turbines, knew that their equipment required asbestos-containing component parts—such as insulation, gaskets and packing—in order to properly function.  Therefore, the manufacturers still have a duty to warn consumers who will necessarily have to remove and replace asbestos-containing components in order to repair and maintain the equipment.)

On May 14, 2018, the United States Supreme Court granted the Defendants’ Petition for a Writ of Certiorari, meaning the highest court of the land will now weigh in on the “bare metal” defense, at least as it pertains to those exposed to asbestos component parts while sailing the high seas.

As an additional update, although the Third Circuit’s previous certified question to the Supreme Court of Pennsylvania (referenced in a footnote in Devries) was initially accepted for review, the matter resolved before the Pennsylvania Supreme Court could weigh in on state of the “bare metal” defense in land-based asbestos exposure cases in Pennsylvania.

We will continue to monitor the Devries case now pending before the U.S. Supreme Court, as well as any further developments regarding the “bare metal” asbestos components parts issues in Pennsylvania, as well as other jurisdictions in which we are currently filing asbestos claims on behalf of individual plaintiffs and their family members, including New Jersey and New York.

In late December 2017, the Superior Court of Pennsylvania (Pennsylvania’s intermediate appellate court) held that the Fair Share Act applies to asbestos strict liability claims.  In its published opinion (Roverano v. John Crane, Inc.), reversing the trial court’s decision, the Superior Court also concluded that a jury may be permitted to consider settled entities, including bankrupt entities, in connection with the apportionment of liability “upon appropriate proofs and requests” by a party.

This means that Pennsylvania juries may now be able to decide that an asbestos bankruptcy trust, such as the -Manville Personal Injury Settlement Trust, is liable for a portion of a total verdict awarded at trial, despite the fact that plaintiffs do not have the ability to sue Johns-Manville because it filed for bankruptcy many years ago and even though any settlement with the Trust ultimately pays pennies in comparison to the injuries suffered by asbestos mesothelioma plaintiffs.  It seems clear, however, that asbestos defendants still have the burden of proving liability of the settled entities as set forth in the Fair Share Act.

The decision was not appealed, and we anticipate that the Superior Court’s Roverano decision will continue to impact decisions by trial judges in Philadelphia and Common Pleas Courts regarding which entities will be permitted to go on verdict sheets and how juries may apportion liability not only to defendants at trial, but also to settled entities, including asbestos bankruptcy trusts.

This Monday we celebrate Memorial Day