Judge Lachman focused her ruling on the fact that by choosing to do business in Pennsylvania, and by voluntarily registering as a “foreign corporation” under 15 Pa.C.S. §411, the registering corporation has consented to jurisdiction pursuant to 42 Pa.C.S.§ 5301(a)(2)(i). She noted that the stated purpose of the registration statute is “to bring foreign corporations doing business in this state within the reach of legal process. The act is for the protection of those with whom such corporations do business or to whom they may incur liabilities by their wrongful acts.” Therefore, when a corporation chooses to register as a “foreign corporation” in Pennsylvania, it purposefully avails itself of the privilege of conducting activities within Pennsylvania and consents to jurisdiction in our courts. 42 Pa.C.S §5301(a)(2). 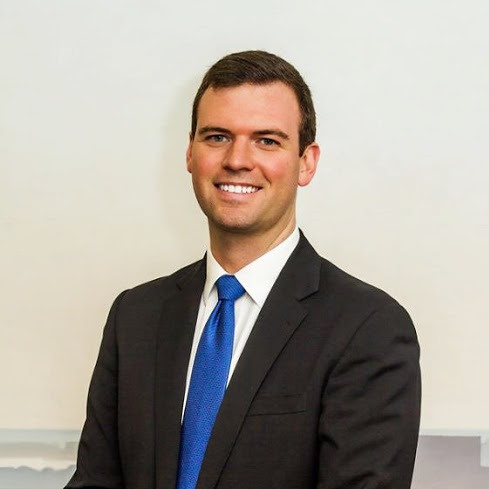 Employees Should Be Paid During Rest Breaks