So Who Let the Dog Out: Judging Responsibility in Dog Attacks

So who’s asking:  “Who let the dogs out?”  This is not just a popular question asked by the Baha Men, but by any lawyer who is called by a client who is attacked by a dog.  Whether it’s on the street by a person walking their dog or by the mailman who is simply dropping off the mail, people are attacked everyday by a dog wanting to know “who let the dog out?”  We hear that a Pit bull or Rottweiler is sooooo cute.  Perhaps when locked or chained in a home or properly leashed.  But let those vice like jaws penetrate your hand, foot or face and perhaps you too might start shouting “who let the dogs out,” especially as you are being stitched up or being readied for surgery after being savagely mauled.

Don’t get me wrong.  I love dogs.  I grew up with a German Sheppard.  Wonderful dog until he saw someone he didn’t know.  Then…beware.  But who?  Is it the person who is making a delivery or a friend just stopping by the house?  In reality, it is the “owner” of the dog who should beware.  It used to be that “owners” of a dog could defend these actions or claims by saying that “Sparky never bit anyone. “  No longer is it that the “owner” can say my dog never bit anyone before.  If the dog has a propensity to bite, you as the “owner” better beware.  Injuries from a dog attack can be a simple nip on the finger to bone crushing and facial disfigurements that cause devastating and lasting results.  I handle many dog bite cases and have seen the savagery that dogs can cause not just upon people but other animals.

Circumstances of the attacks always vary.  Was it at the “owners” house or was it at a public place?  Perhaps an attack at a home by an unknowing victim may have more sympathy toward the dog because you will hear what the so-called victim did to “provoke” the attack.  But this doesn’t mean that the owners of the dogs should not have the dogs under control.  If you are hosting a party and Sparky gets loose, you as the owner better beware and may very well be held responsible to any injuries Sparky causes to your guests.  Best suggestion: lock Sparky in a separate room.

On the other hand, you have to walk Sparky. So you better have a  solid leash and you better walk Sparky away from other animals and people, especially if you know Sparky sees an ankle, hand or even another dog for lunch or treat.  Such were the circumstances on a horrific case that I am handling for a woman who was walking her dog as she had every day when a stray Pit bull came running down the street without a leash.  Where were the owners?  Just walking behind the Pit bull as if no concerns or worries.  As it would turn out, the Pit bull saw the little Yorkie as lunch and in an effort to save her dog, my client scooped up the Yorkie and in the process the Pit bull lurched at my client.  As my client felt the bone in her forearm snap between the vice-like grip of the Pit bull’s jaw, she dropped her Yorkie.  Only then, the Pit bull saw its lunch, loosening its grip on my client and then snapping the Yorkie’s neck, and killing the Yorkie.   The consequences for my client were horrific and life-long.  Simply because this Pit bull was not controlled my client has been permanently physically and emotionally injured, incurring substantial medical expenses.

Dogs are certainly man’s best friend.  But if you own a dog and you do not properly control that dog and it injures another person, much less another animal, I will guarantee that you will be asked “who let [that] dog out?”  Call me if you or someone you know has been the victim of a dog attack. 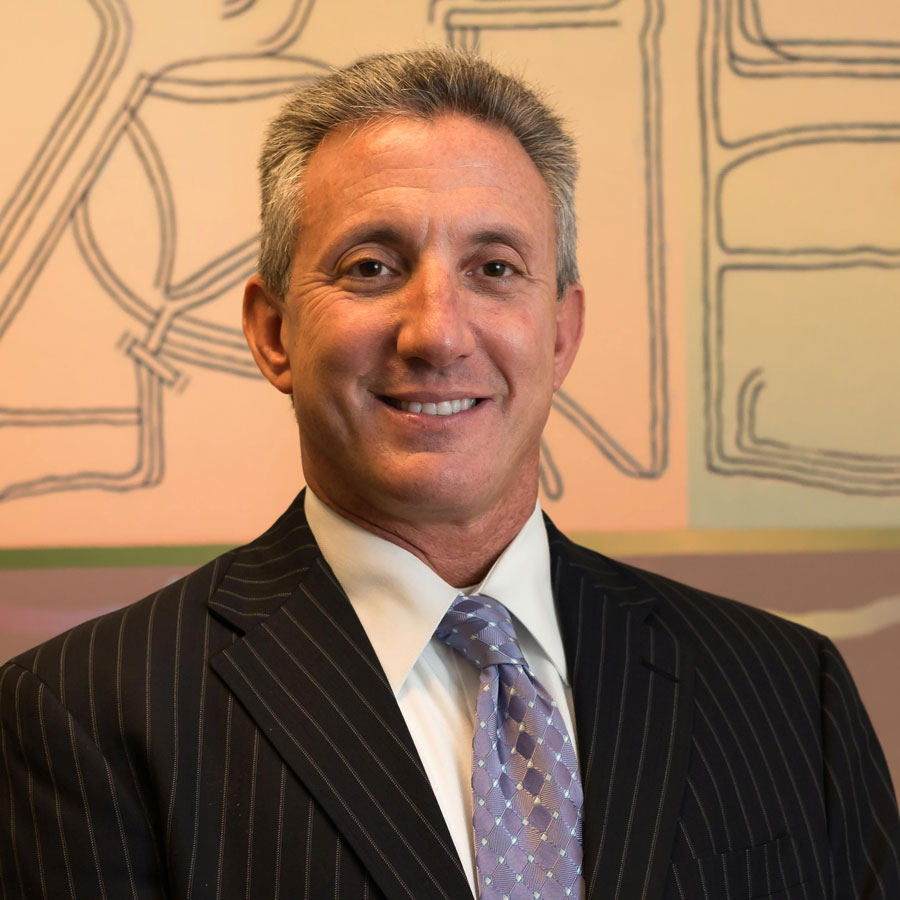 Prior to becoming an attorney, Jerry Lindheim worked as an independent medical insurance auditor for one of Philadelphia's largest Unions, assuring billing compliance and accuracy, which has aided in his daily practice of personal injury in reviewing medical records and reports on behalf of his clients.
May 17, 2016 Jerry A. Lindheim

The Supreme Court’s Recent Decision in Spokeo and its Impact on Consumer Class Actions.