On May 12, 2015, Amtrak Train 188, bound for New York from Washington, D.C., derailed and left eight people dead and more than 200 injured. Investigators from the National Transportation Safety Administration have ruled out mechanical, signal, and track errors and are focusing on human error. The human operating the train, Engineer Brandon Bostian has, alternately, refused to cooperate in the investigation and said that he has no memory of the crash. The only thing that the NTSB has stated definitively is that excessive speed caused the crash, with the data revealing that the train was traveling at 106 mph in a curve where the maximum speed was designated at 50 mph.

There has been little progress towards proper compensation for the victims, who were left with the loss of loved ones, and survivors, who suffered lifelong injuries. In December, President Barrack Obama signed in to law the Fixing America’s Surface Transportation Act, or Fast Act, a $305 billion commitment of Federal funds, including a provision that raised the liability cap of damages from railroad accidents from $200 million to $295 million. Still, with 119 lawsuits filed, it is feared that there will not be enough money to properly address individual passenger’s damages. While a headline a month ago trumpeted the fact that Amtrak was beginning to settle claims, in fact, only a handful of minor damage claims were settled for amounts of less than $50,000.

Also included was $199 million designated for the installation of Positive Train Control on commuter railways, a system that experts say would have prevented the Philadelphia crash. While Amtrak had, at the time of the crash, installed the system on its rails in between Washington D.C. and Philly, it had not yet installed them on the rails going from Philly to New York.

While the NTSB is expected to release its conclusions on May 17, lawyers, representing the victims, including this firm, do not expect any significant revelations from the Board’s findings when they are announced. 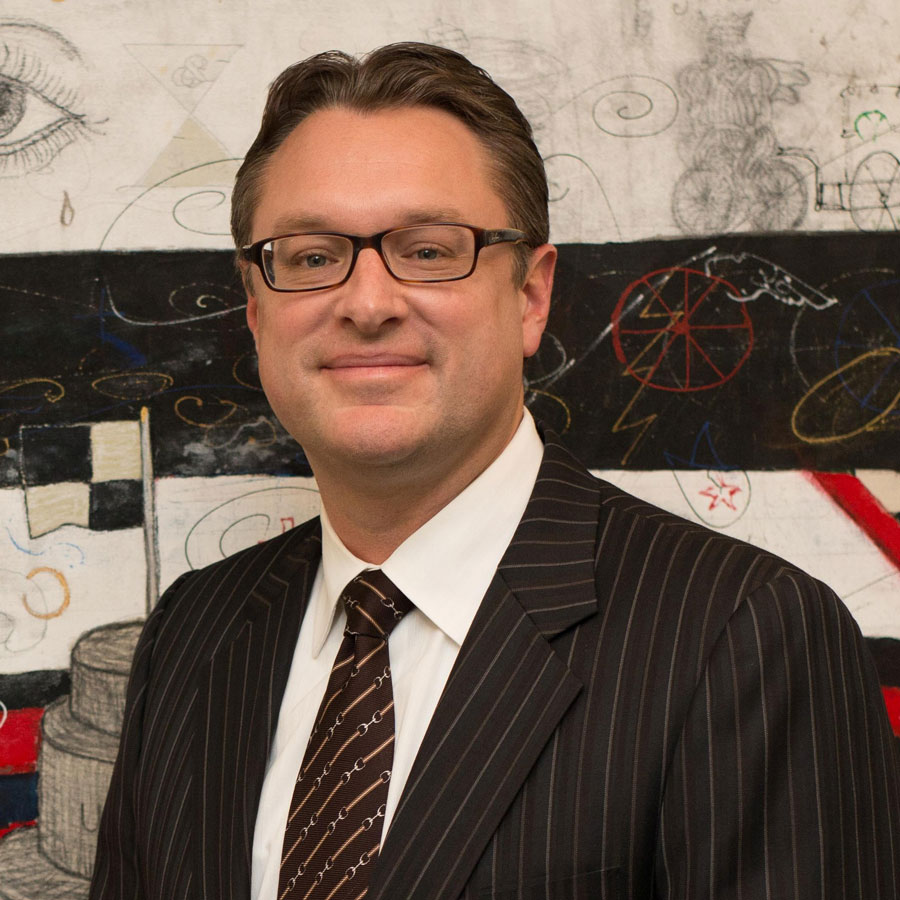 Prior to joining Locks Law Firm in 2001, Karl worked, in the law, handling matters on behalf of the insurance industry. That experience enabled him to understand how insurance companies evaluate personal injury claims and also, strengthened his resolve to work on behalf of the victims of wrongdoing, rather than the corporate and individual perpetrators of bad acts.
May 12, 2016 Karl F. Friedrichs