If you have been injured while working at a construction site, you maybe be wondering whether it is in your best interest to file a workers’ compensation claim, personal injury lawsuit, or both. The circumstances that lead to a construction accident injury, along with the documentation and other evidence involved in the case, will help determine the best course of action for workers injured on the job.Our Pennsylvania, Philadelphia, and New Jersey personal injury attorneys can investigate your case and advise you of your legal options, which may include:

A Workers’ Comp Claim against the Employer

If you suffered an injury at work that was due to the negligence of a third party, you can file a workers’ comp claim against your employer, and a personal injury lawsuit against the third party you believe to be at fault. In this scenario, the injury caused to the worker may be the result of:

A Personal Injury Claim against the Employer

If the injury suffered by the worker is due to fault on the part of the employer, the worker can file a personal injury claim, instead of a workers’ compensation claim, against the employer. The advantage of a personal injury claim is that more damages can be awarded in these cases; there are fewer caps placed on compensatory damages (those that can be awarded for lost wages and medical expenses), and the injured party can be compensated for pain and suffering. The disadvantage of personal injury claims is that the plaintiff is required to establish negligence on the part of the employer; this is considerably more difficult than merely proving that the injury occurred at work, as is the case with workers’ compensation cases.

A Personal Injury Claim against the Employer and Third Party/ies

If there is sufficient evidence to prove negligence against the employer and third party/ies, you can file a personal injury lawsuit that names all of these parties.

The Pennsylvania, Philadelphia, and New Jersey construction accident lawyers of Locks Law can review your claim and advise you on the best course of legal action. Contact us for a case evaluation. 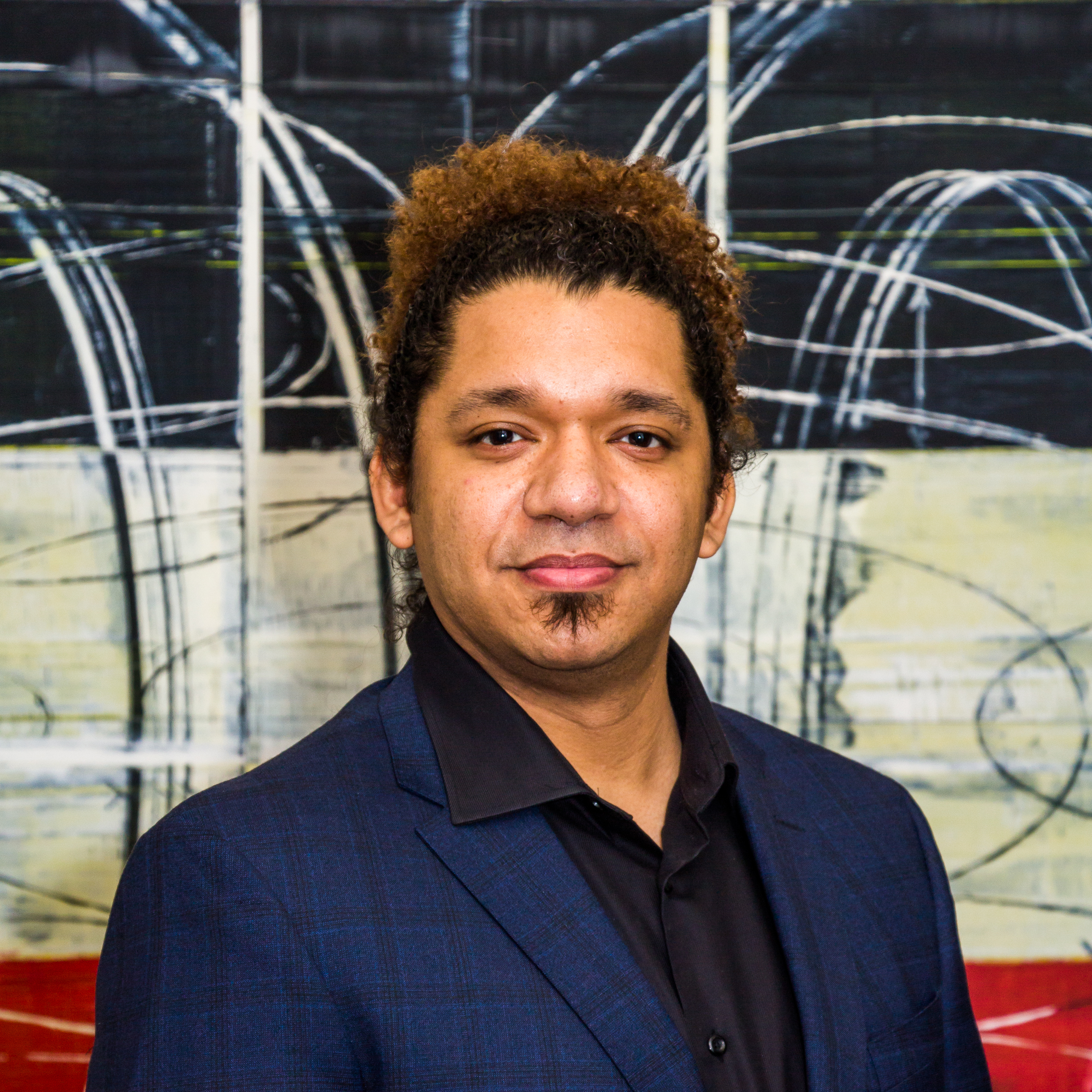