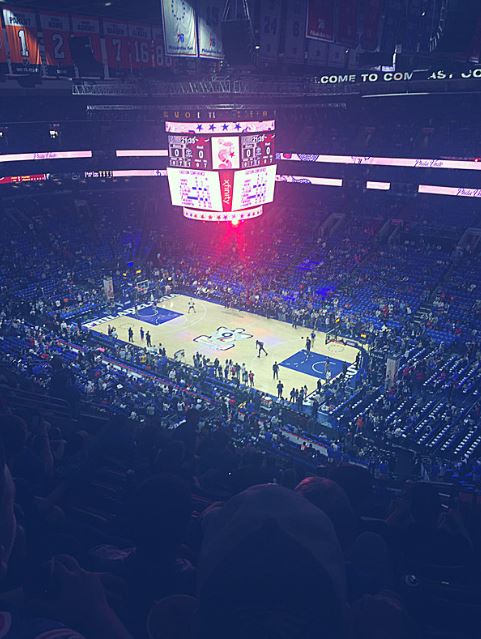 Tonight, the Philadelphia 76ers head north to Boston to kick off the NBA season against the Celtics.  As a lifelong Sixers fan, this has been the most hopeful and excited I’ve been in quite a long time. That’s because for years, the Sixers have asked their fans to “trust the process” – to be patient and trust the organization to take the right steps to return the team to its former glory. At times it’s been frustrating and we the fans have questioned some of the team’s decisions and suffered through the setbacks, but we have been assured that even though it might take years and there might be bumps in the road, “the process” would ultimately lead to success.

Much like the rebuilding of the Sixers, the legal process is one that may take years and requires patience to allow for the proper steps to be taken.  The legal definition of “legal process” is actually fairly narrow – it is the formal notice used by a court to exercise jurisdiction over a person or property, including “ a writ, warrant, mandate, or other process issued from a court of justice.” But when most people hear the phrase “legal process” in reference to a lawsuit, they think of the broader, more informal meaning – the proceedings in any civil lawsuit or criminal prosecution.

The process of a lawsuit takes time and, depending on the jurisdiction, may take well over a year to resolve. That is because there are procedural rules that govern the process of a lawsuit and each step takes time. For example, discovery is the formal process of exchanging information between the parties about the witnesses and evidence to be presented at trial. The purpose of discovery is to make the parties aware of the evidence that may be presented at trial. Discovery is a time-consuming process that (again depending on the jurisdiction) may last several months or over a year, but it is a necessary step to moving the case forward towards a fair resolution and, hopefully, a successful outcome.

When an individual has suffered through illness or experienced an injury, waiting years for the legal process to play out can feel like a lifetime. Individuals involved in lawsuits may feel frustrated with the process, discouraged by setbacks, and even question decisions made by their attorneys. But it’s important to respect the process and understand that each step being taken is for your benefit. Remember, after years of asking their fans to trust the process, the Sixers made the playoffs last year and start the 2018 season in good shape to go even further. We the fans have trusted the process, and it’s been worth the wait. 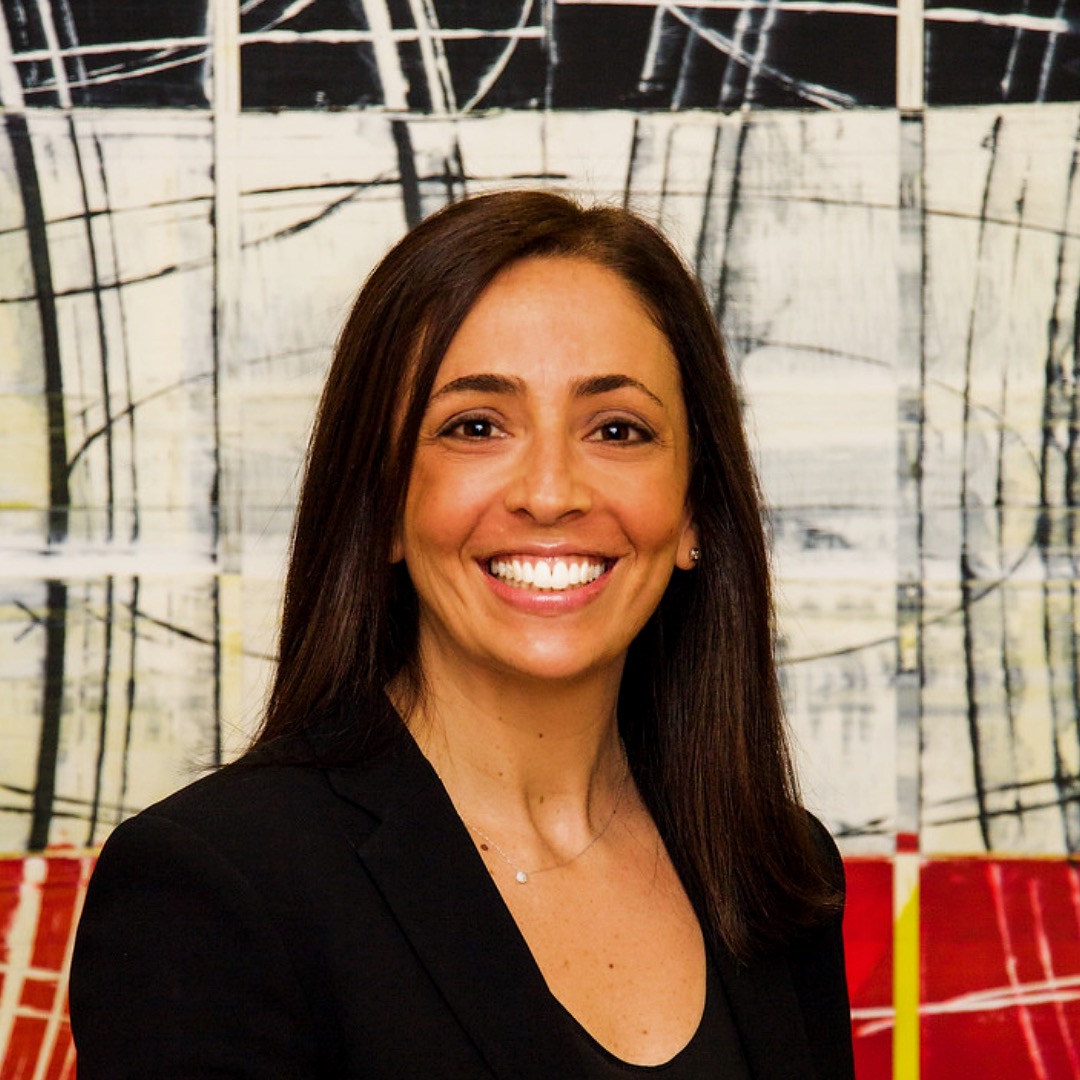 If You Can Be Anything in this World, Be Kind