EPA Budget Cuts Leave Enforcement to the States and Individuals 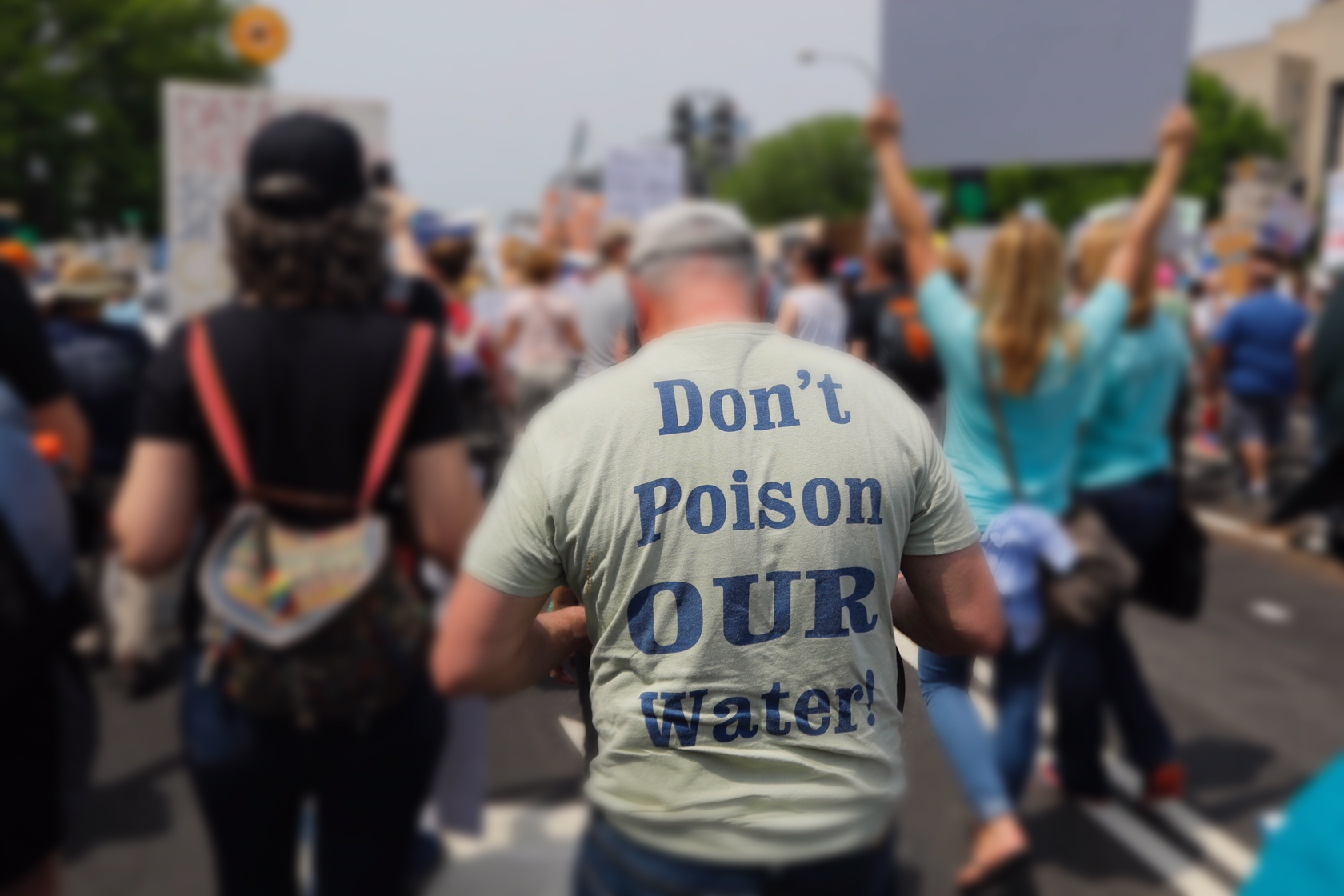 I have written in this space before about the devastation being wrought by the Trump Administration on our Nation’s ability to protect the environment and its citizens from the health effects of toxins left behind by corporate polluters.  The Trump Administration cuts in the Federal budget, especially the Environmental Protection Agency’s budget, have rendered the EPA toothless and impotent, and left legal enforcement and the protection of the environment up to the states, and in more and more instances, to individual citizens to enforce the environmental laws that remain on the books.

Trump’s proposed 2018 budget sought a 23% cut in federal funding for the EPA essentially gutting the enforcement division, along with dozens of other programs.  Fortunately, cooler heads prevailed in Congress, and while the depth of the cut to EPA’s budget was still severe, Congress did not bend entirely to Trump’s wish.

Left to fill the enforcement gap are the states and individual citizens or groups of citizens.  Citizens may bring suits to enforce existing federal regulations pursuant to a number of laws. The most common are the Clean Air Act and the Clean Water Act.  Both these laws empower individuals to

“commence a civil action on his own behalf—

(1) against any person (including (i) the United States, and (ii) any other governmental instrumentality or agency to the extent permitted by the eleventh amendment to the Constitution) who is alleged to be in violation of (A) an effluent standard or limitation under this chapter or (B) an order issued by the Administrator or a State with respect to such a standard or limitation, or

Two other federal laws that permit citizen suits are the Comprehensive Environmental Response, Compensation and Liability Act (CERCLA) and the Resource Conservation and Recovery Act (RCRA).

CERCLA § 310(d) excludes citizens from filing a civil action if the President has commenced and is diligently prosecuting an action under CERCLA or the Resource Conservation and Recovery Act to require compliance with a standard, regulation, condition, requirement, order, or IAG. In addition, CERCLA § 310(d) precludes citizens from filing a suit until notification is given to the President, the State in which the alleged violation occurred, and the facility alleged to be in violation of a standard, regulation, condition, requirement, order, or IAG. Additional conditions and requirements pertaining to citizen suits are set forth in CERCLA § 310(a) through (i).

(a)In general except as provided in subsection (b) or (c) of this section, any person may commence a civil action on his own behalf—

(1)(A) against any person (including (a) the United States, and (b) any other governmental instrumentality or agency, to the extent permitted by the eleventh amendment to the Constitution) who is alleged to be in violation of any permit, standard, regulation, condition, requirement, prohibition, or order which has become effective pursuant to this chapter; or

While these statutes give civilians the right to seek legal redress for damages to the environment, they come with a long set of rules and regulations that can be difficult to navigate, even for attorneys.  Additionally, the Trump Administration’s Department of Justice (DOJ) has begun, for the first time, to scrutinize these suits and to make the suits more difficult to file and proceed through the courts.  Formerly, DOJ may have commented on some suits, but under Trump the DOJ is now taking an active role in barring aggrieved persons from the courthouse.

As to the states, budgets for the protection of the environment through affirmative programs and enforcement actions have been subject to continuous cuts as a result of the Federal government’s abdication of its traditional role of environmental protector.  For example, in New Jersey, during the 8 years of the Christie Administration not a single new Natural Resource Damage suit against corporate polluters was launched, and that state’s budget for environmental protections was continually reduced. The NJDEP had been decimated by 8 years of Christie, including a 40% drop in staff and about a 35% budget cut. Even under now Governor Murphy, a Democrat, New Jersey must sacrifice the environment on the altar of fiscal necessity. The DEP budget will suffer a 14.3% decrease from their 2018 budget, with a 3% decrease in operations; going from $213 million to $207 million. But Governor Murphy has pledged to protect New Jersey in sharp contrast to the former Christie Administration who let corporate polluters run rampant.

As a direct result of the lack of resources to protect their environments and EPA’s abdication of its role as environmental protector, many states are turning to private attorneys with experience in environmental litigation to assist them in filing, managing and concluding Natural Resource Damages suits against corporate and other polluters.

The environmental attorneys at the Locks Law Firm have experience in litigating suits that seek to protect the environment and hold polluters responsible and accountable for their actions.  Municipalities and private citizens who believe they may have a claim against polluters should contact our office for a consultation.

Dash Cam Videos will be harder to obtain in New Jersey