On October 21, 2016, nine lawyers from the Locks Law Firm presented an extensive program of legal education to the legal community of Philadelphia and New Jersey. The program was called “The ABCs of Complex Litigation: Asbestos, Benzene, CRPS and More”. This educational program was certified for official continuing legal education (CLE) credits in the states of Pennsylvania, New Jersey, and New York, and there were attendees from all three of those states who came to learn from the Locks lawyers. In fact, there were close to 150 individuals who attended.

The idea started when I spoke with Gene Locks about a year ago and suggested that this type of a program would be a good thing for our law firm to do and also would be beneficial to the bar in general. Many of the highly specialized areas of practice engaged in by the Locks Law Firm are not well known to general practitioners, small firm practitioners, and many lawyers throughout the legal community. Gene gave me his blessing and I then moved forward to get the mechanics of the program in motion. My main problem was choosing speakers from all of the extremely talented lawyers in my firm because we were limited to only three hours. As it turned out, we were able to present speakers from each of our three offices. The program was held at the Top of the Tower at 1717 Arch Street in Philadelphia from 8:30 until 12:15 p.m. and was organized by The Legal Intelligencer, which is the daily legal newspaper in Philadelphia. The lecturers and the topics which they addressed were:

The attendees all filled out evaluation forms, in the nature of “report cards” and we are happy to report that the evaluations were universally outstanding. The lawyers from the Locks Law Firm were glad to have been given this opportunity to give something back to the legal community and to further the continuing education of the lawyers who attended this unique program. 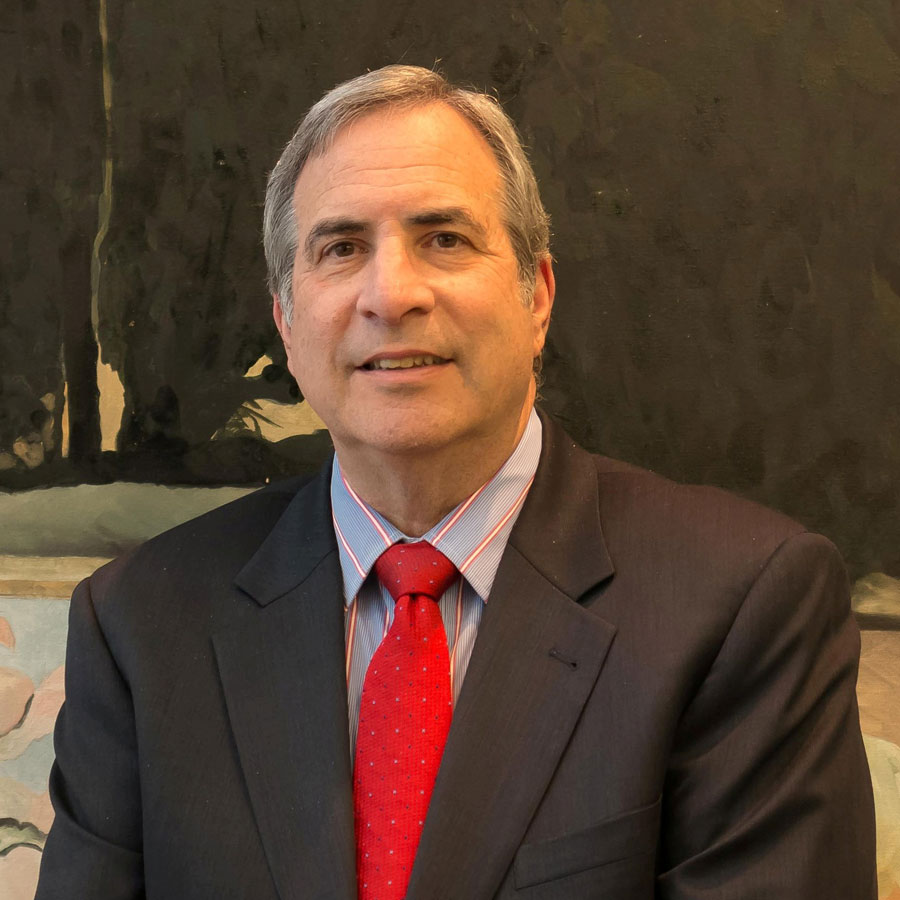 Marc has specialized in defective product litigation since joining this firm almost four decades ago. He is proud to represent working men and women in their fight against multi-national corporations.
November 22, 2016 Marc P. Weingarten

Videos show what happened, but can police refuse to produce them?