On Tuesday, August 30, 2016 an appeal was filed with the U.S. Supreme Court in the NFL Concussion Litigation. In addition, the Court granted an extension to the deadline to file an appeal to several other groups. The approved groups will now have until September 19, 2016 to file their appeals.

After several years of litigation and negotiation, an uncapped settlement that would allow players to be compensated for a diagnosis of dementia, Parkinson’s, Alzheimer’s, ALS and CTE was approved by U.S. District Judge Anita B. Brody (April 2015). Since that time, several appeals were filed with the Third Circuit. The appeals were denied and the effort to appeal to the U.S. Supreme Court is a last ditch effort by a few while delaying much needed benefits to many. The thousands of former players, who are in need of help, will have to wait until the appeals process is exhausted before they can receive baseline testing or compensation for their injuries. It is now likely that the U.S. Supreme Court will not rule on the petition until late 2016 or very early 2017 and thus the effective date will be no earlier than late this year.

Plaintiffs’ Class Counsel opposed the appeals and will continue to do so, in an effort to bring the settlement to final resolution and get the players in need what they deserve. While we had hoped for a different outcome, we will continue to prepare for the next steps in this case. 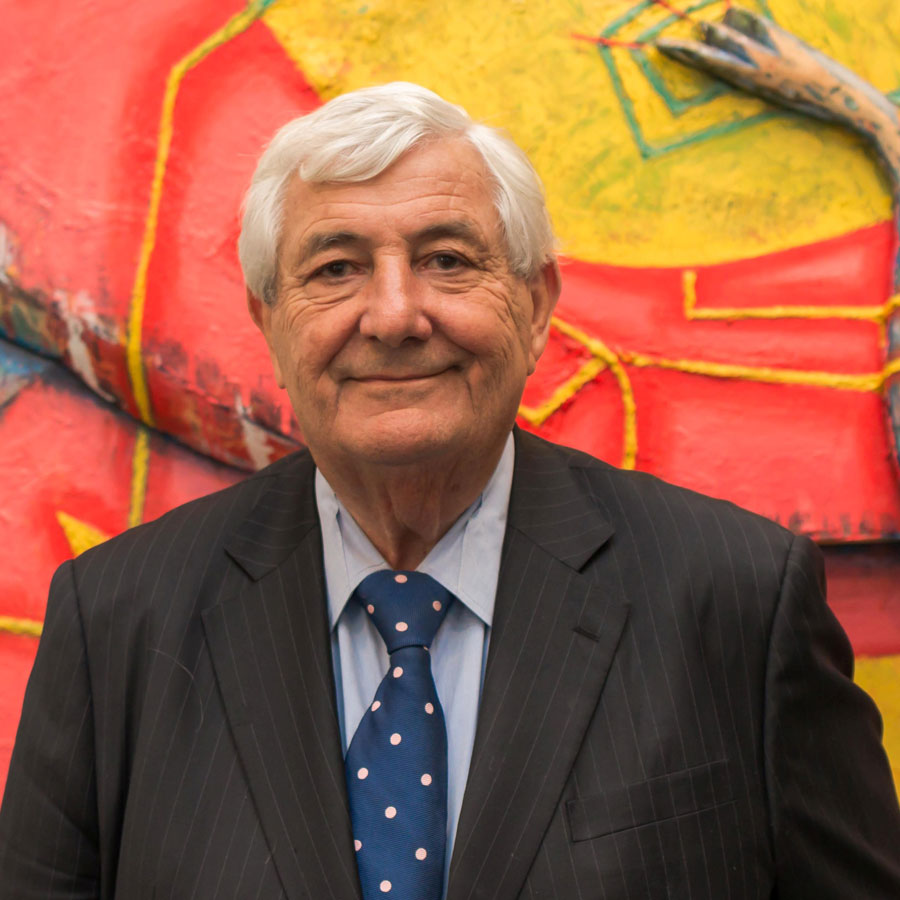 Lawsuit Alleges Release of Cancer-Causing Chemicals from Pennsylvania Naval Base