Finding out your neighborhood or your home has been polluted from nearby industry can be a terrifying experience.  Our homes are where we feel most safe, are where we raise our families, and are usually the biggest financial investment we will ever make.  Such an invasion can result in tremendous emotional and physical harm.

We have fought for the victims of environmental contamination for many years. We are pleased that in the past two years, courts in both New York and New Jersey have upheld our argument that the class action is the best way to protect the residents’ rights and ensure justice.

In their opinions, the judges in both New York and New Jersey agreed the best way to handle widespread contamination is for lawyers to represent the entire community in a class action and seek compensation together from the polluter.  Such actions can seek compensation for the loss of property value which inevitably occurs when disclosing the presence of contamination to potential buyers, the loss of quality of life the community suffers from the disruption of daily activities caused by the pollution, and in some instances medical monitoring for people exposed to the contamination. Also, individuals who have been injured or have died due to the contamination can be represented in separate cases consolidated with the class action for discovery.

In Hayes v. Crane Company, 142 homes in West Caldwell, NJ banded together and won class certification and ultimately a settlement for the contamination of the groundwater under their homes.

In DeLuca v. Tonawanda Coke Company, 38,000 people who live in the EPA’s “study area” of Tonawanda, NY and who are suffering from air and soil pollution have won class certification as well.

The New York judge in her reasoning to proceed as a class action noted a “benefit is that some of the damage claims relative to property values or damages for trespass may be relatively small, the class action forum will allow access to the courts for those who find the prospect difficult to undertake on their own.” The New Jersey judge noted in his opinion that the defendant’s decision “of how they disposed of things” affected the community at large and waiting to hear numerous individual  suits “may delay orderly discovery” and ultimately justice.

Both these cases demonstrate there is strength in numbers and working together can help level the playing field for those wrongfully injured by the past waste disposal practices of a corporation.  The class action has proven it is one way that communities can fight back and hopefully change potential polluters’ behavior in the future.  As we have handled the above cases, we will continue to fight hard for the victims of environmental contamination.

If you are concerned that you or your family may have been the victim of environmental contamination please contact Locks Law Firm. 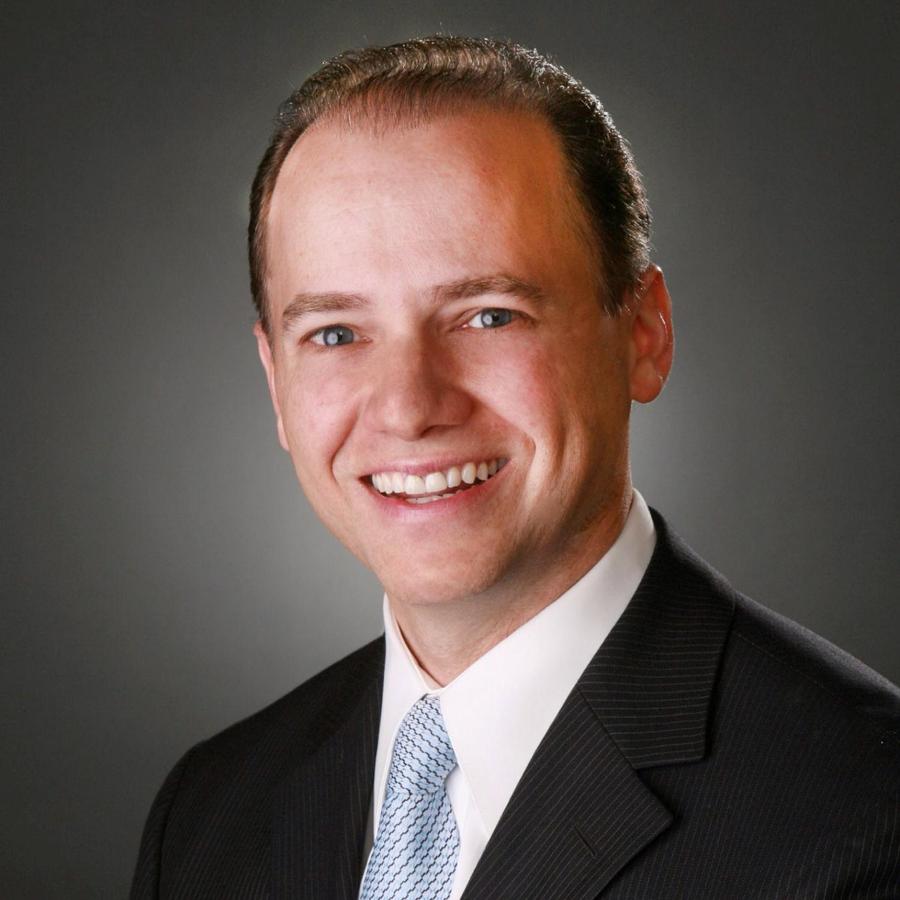 Making a Murderer and “Facts”